A hearing screening is a test to see how well you can hear different sounds. There are numerous causes of hearing impairment that you might not be aware of, and so hearing evaluations can determine any problems.

These types of tests are administered by an audiologist at various points throughout your life. You may even remember getting them in grade school. It’s a pass-or-fail test, although failing the test doesn’t necessarily mean you have hearing issues. You will, however, need to undergo further tests.

Most commonly, hearing screenings are performed in the early stages of your life, and then slow down as you get older. Traditionally, newborns receive a hearing test before they even leave the hospital.

Newborn babies often receive a hearing screening shortly after birth. It’s part of the routine check-up performed by your doctors to ensure that your child is healthy in every capacity. Sometimes, a newborn won’t pass their hearing test the first time, which is perfectly okay. You can always schedule another test to see if they pass or fail again. It’s always important to note what the doctor tells you about your child’s hearing, however, since hearing problems are more common than many parents realize.

Most of the time your baby isn’t even awake for these tests. They’re extremely easy and painless and most newborns sleep while the tests are administered. There are two forms of a hearing test for a newborn: otoacoustic emissions and auditory brainstem response.

It’s important to monitor your child’s hearing so that the early detection of a hearing impairment is possible. The sooner an issue is detected the more help they can receive with learning how to hear and talk.

The other test that is commonly performed on older children and adults is the pure-tone test. You may remember undergoing one of these tests, when you would wear large earphones and tell the administrator when you hear a beep and in which ear. It’s estimated that roughly 15% of school-age children have hearing loss to some degree, and it’s important to continue to have check-ups. During early schooling, a child should receive this test every couple of years.

In early adulthood, you should have a hearing check-up about once every decade until you’re about 50 years old. After 50, you should begin getting your hearing checked every three or so years.

Hearing loss can be an inevitability for some people, but that doesn’t mean it has to come sooner rather than later. Protecting and monitoring your hearing is the best way to prolong your hearing health. 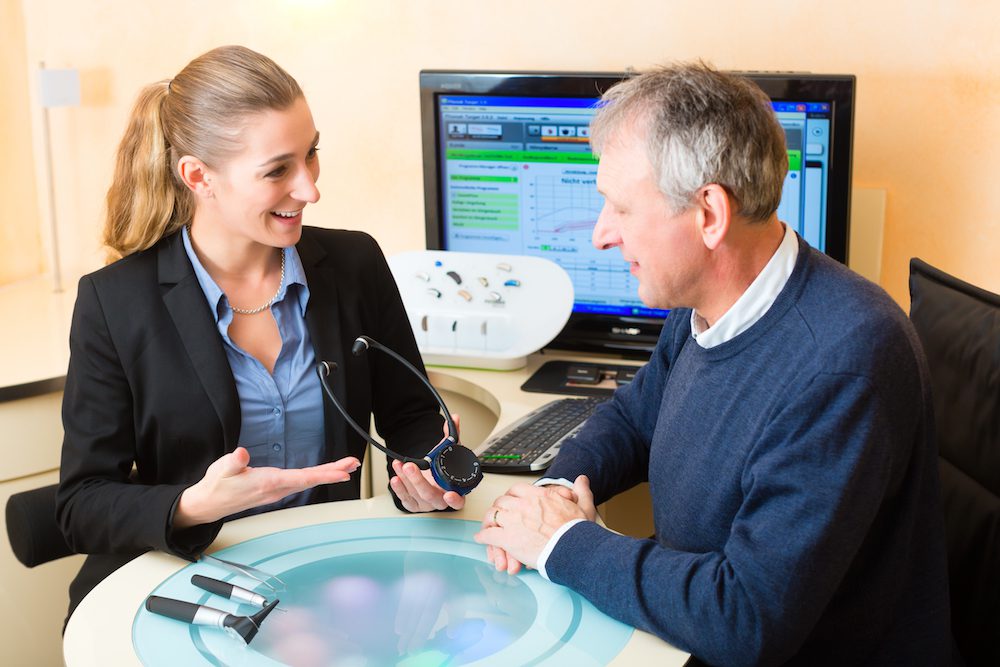 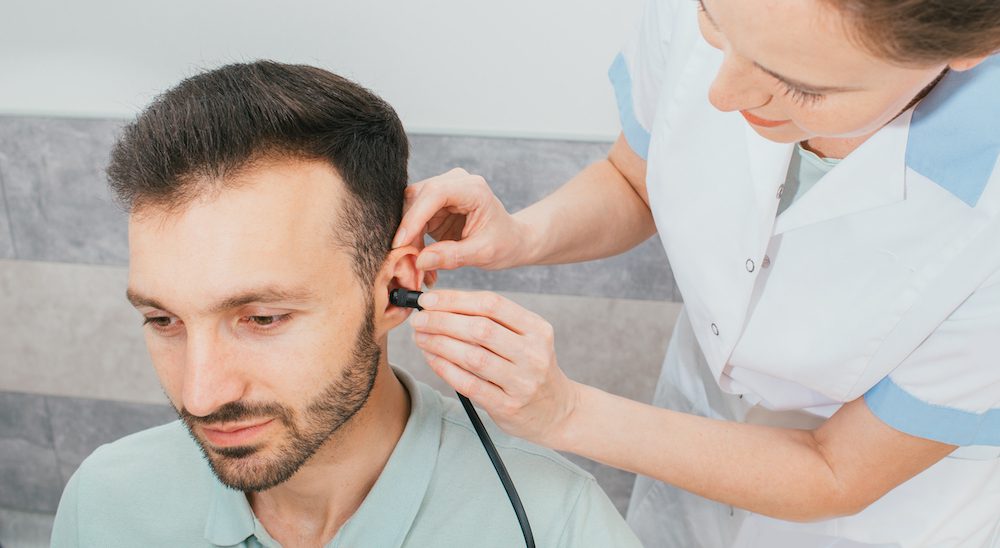 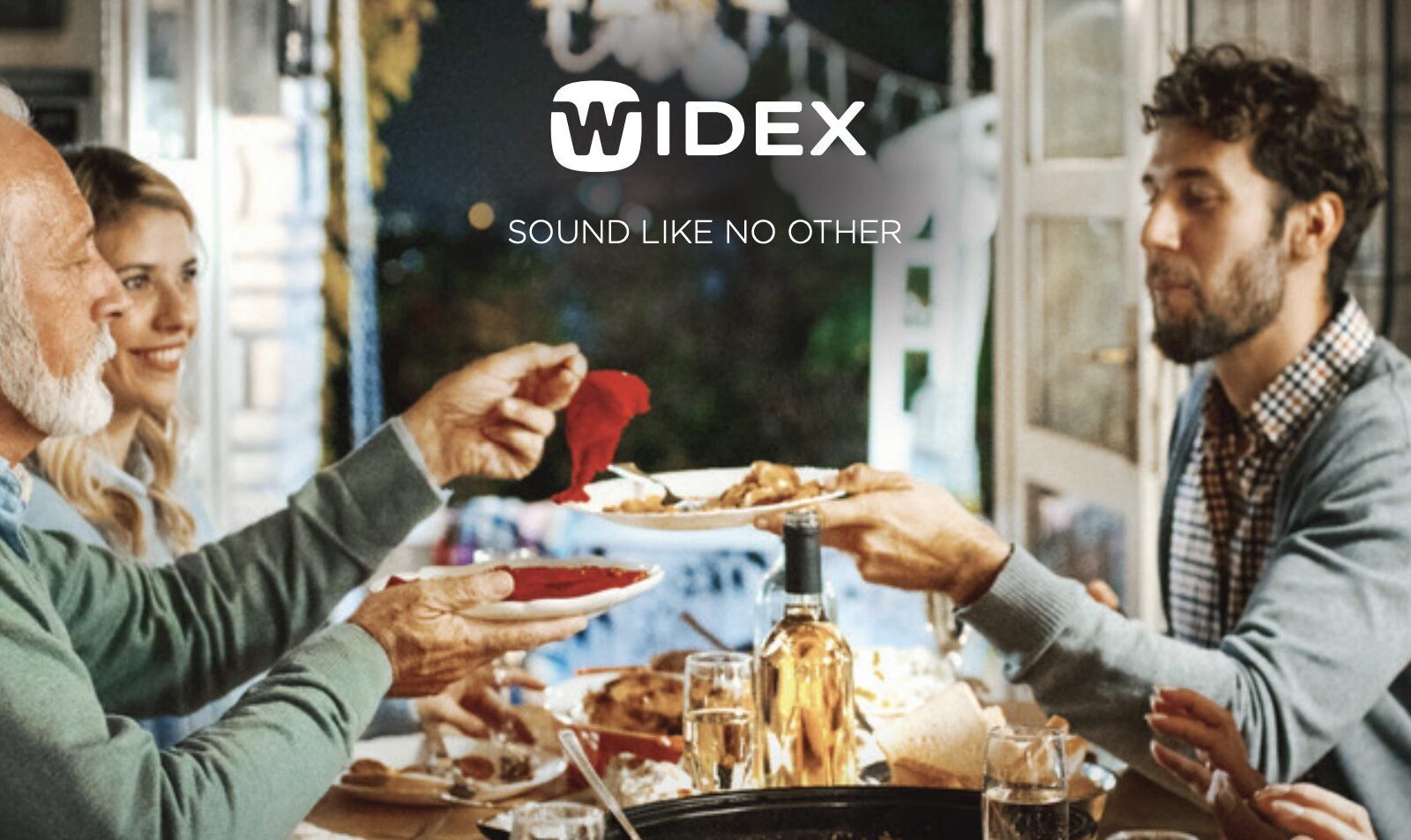 Dear Patients & Friends, It’s time to start getting ready for the